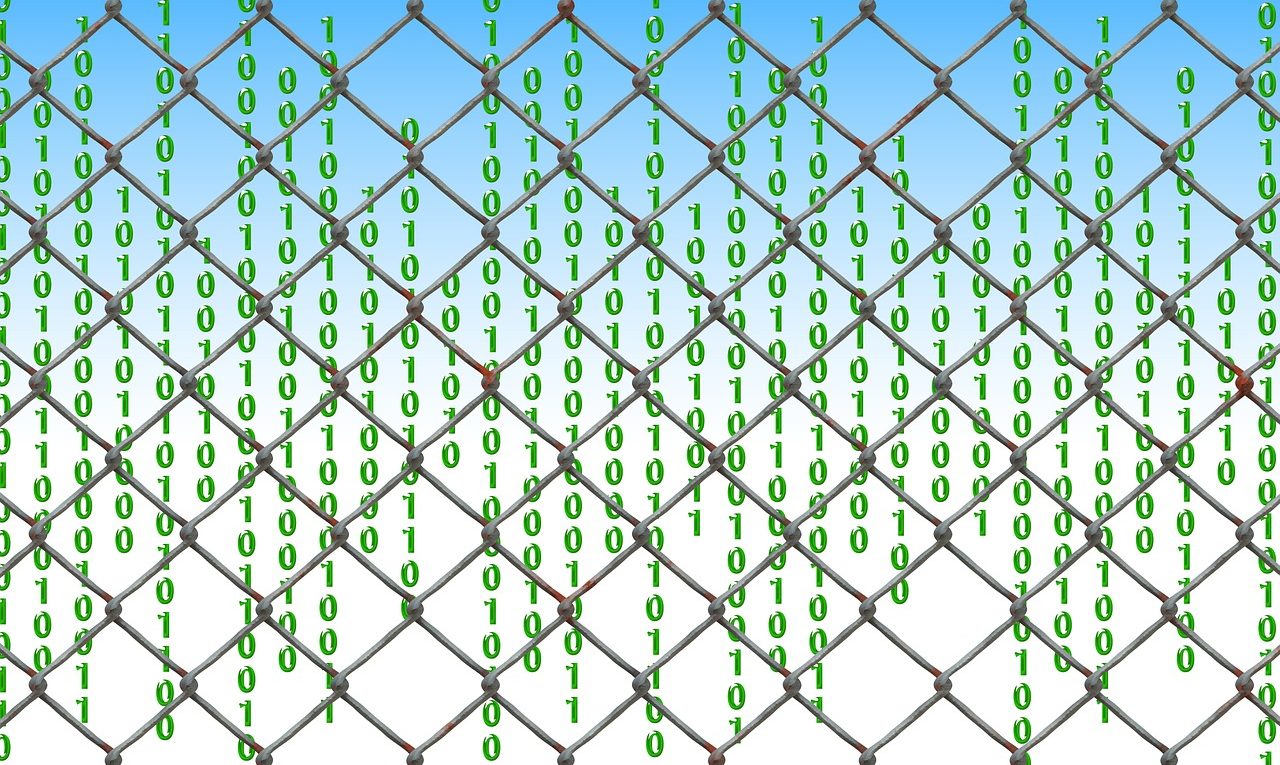 While many will no doubt be seeing this as a dark day, there is one person who feels otherwise. Make that two. Ajit Pai, the F.C.C.’s chairman has long been opposed to the principles of Net Neutrality as has his boss, President Donald Trump. While the principles of Net Neutrality have been in place more or less since the beginning of the Internet, rules to codify those principles were made into law by then President Barack Obama in 2015. When Ajit Pai was appointed by President Trump, repealing this law was pretty much item one on his agenda.

Today’s New York Times has a story on the repeal. It covers the impact of the repeal how it will affect Americans (and those who use American Internet sites), and why, in the end, it may not matter all that much. Click here to read the article.

One thought on “Net Neutrality Dies”