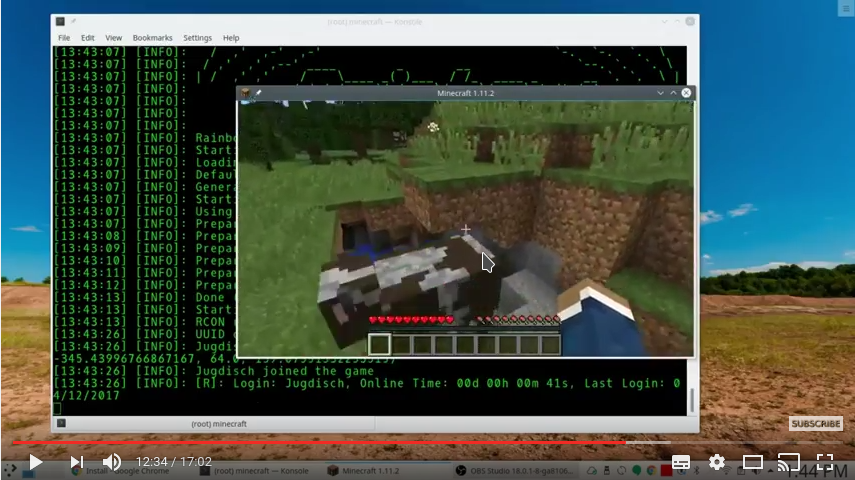 My 9 year old son told me that EVERYBODY is playing Minecraft on the PC now, as opposed to the tablet or console versions. What he was really saying was that he wanted me to build him a Minecraft PC server so that he could play with his friends on their own private server. Eventually, I gave in and, using the open Minecraft server from Project Rainbow, I created a very cool server for him, and his friends, to play on. In this video, I’ll take you through all the steps so that you can make one for your kids. Or yourself. I’m not judging.