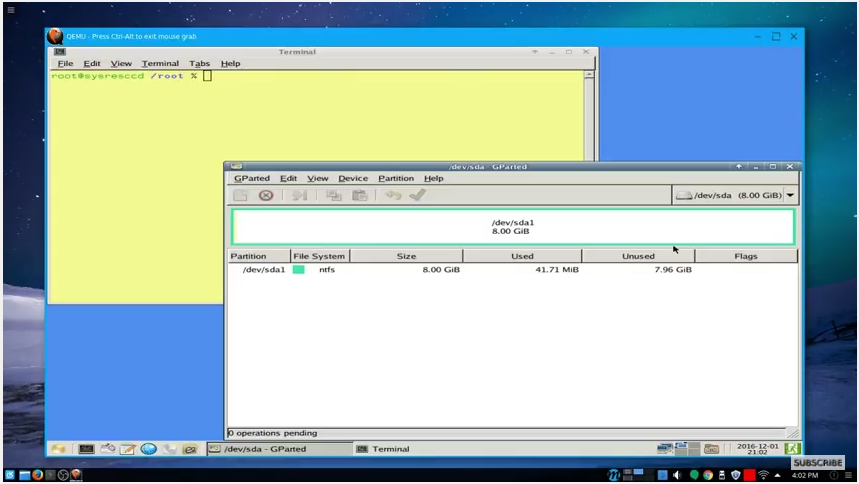 It’s the tail end of 2016 and Microsoft now loves Linux, though many would argue otherwise. That’s not what this post is about so that discussion will have to on without me right now. However, Linux has been Windows’ friend for a lot of years now. Many times over the last two decades, I’ve used Linux boot disks, not specifically to run a Linux desktop or server, but to repair a Windows system. Today, on “Cooking With Linux”, we’re going to explore a Linux live distribution designed as a Windows rescue system. It’s called SystemRescueCD and, yes, you can also use it to rescue a Linux system if disaster strikes. I’m also going to show you a cool trick for running a Linux Live CD on your current running system.﻿